Coway is creating a better world through healthy and convenient life solutions.
We provide greater convenience in daily life based on our expertise and digital competitiveness. 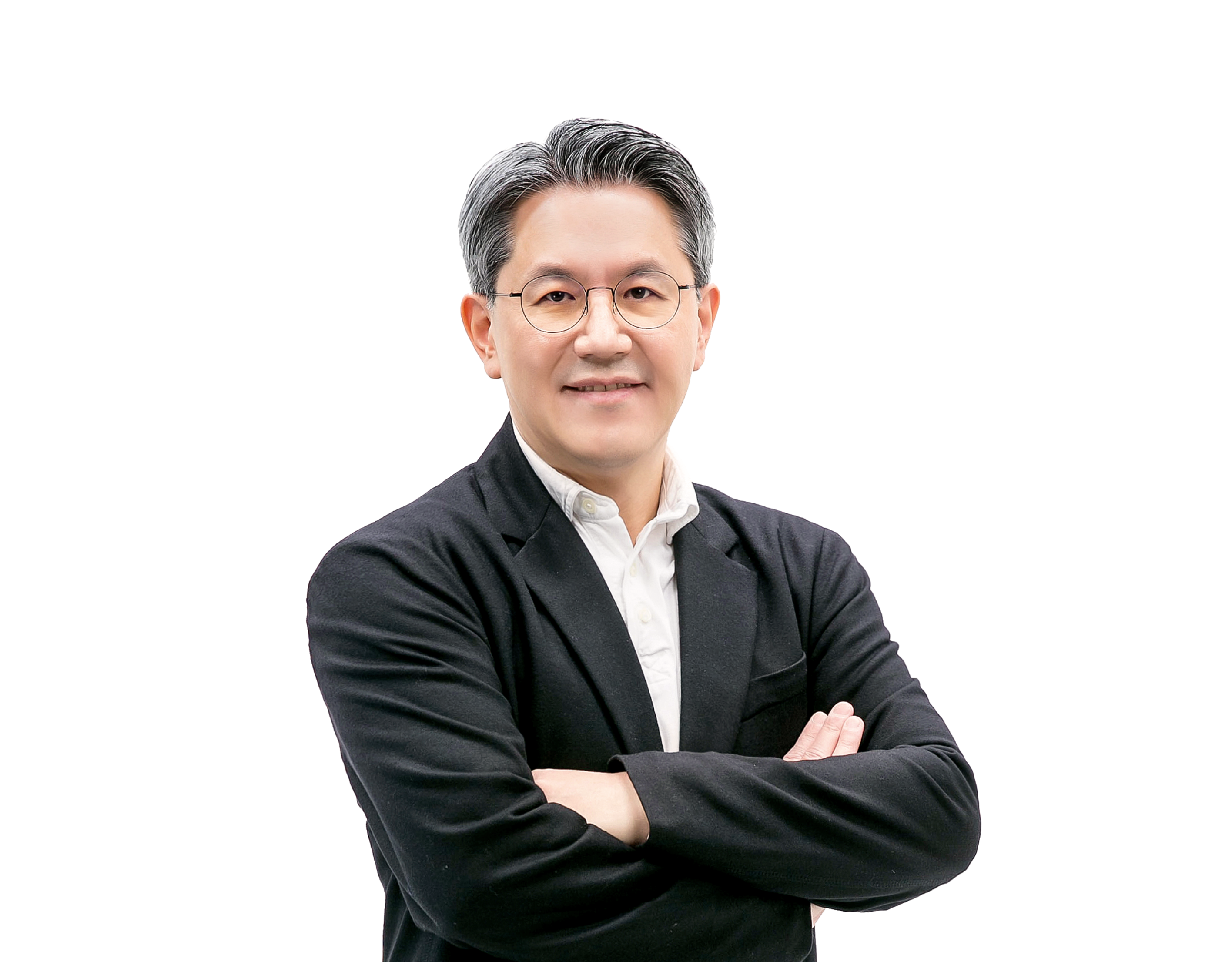 We have grown continuously through
innovation, creativity, and the spirit of taking
on challenges since our foundation in 1989. We have made efforts to realize the value of a healthy life by introducing
a variety of living convenience products such as air purifiers, bidets, and
clothing purifiers. Now, we have evolved to the level of managing the
daily lives of our customers by utilizing IoT and big data.

Our innovations create a healthy
and convenient living environment.

This contains our philosophy as the best life solution
company for a healthy and happy life.

Coway has been recognized for its competence and potential in various fields both at home and abroad. 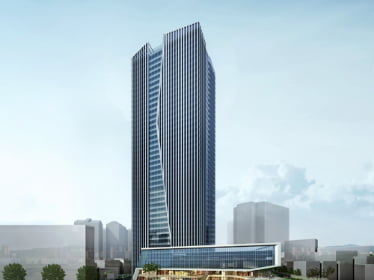 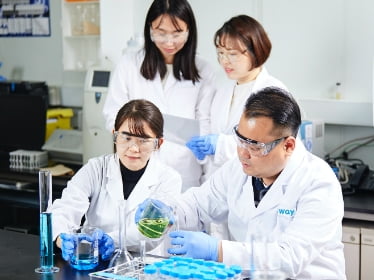 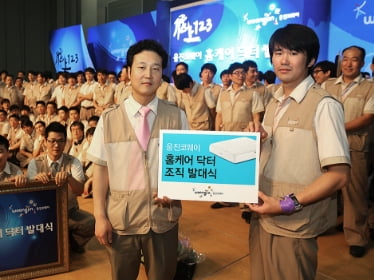 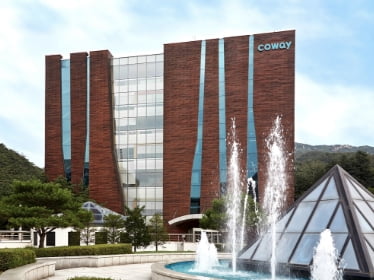 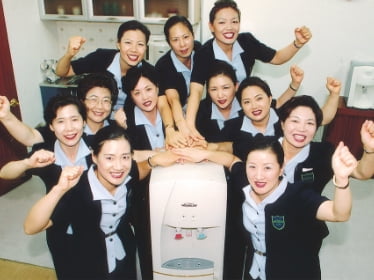 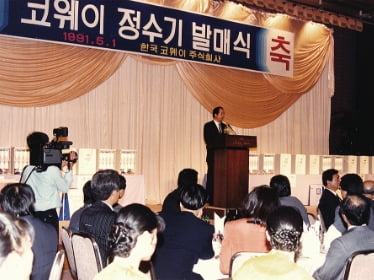 We will provide a care solution for the lives of customers.

This contains our philosophy as the best life solution company for a healthy and happy life.

Seeking continuous innovation for comfort that melds naturally with the daily lives and healthy life of
customers is a part of Coway’s identity. The simple curve of the word mark symbolizes the gentle yet lively
corporate culture of Coway and visualizes its customer-centered, flexible way of thinking. The clean-toned
blue symbolizes clean water and air, and the expertise and reliability of Coway in achieving these.

This is used when the company name is indicated in Korean. For Korean indication, ‘코웨이’ is the first choice,
but ‘코웨이주식회사’ or ‘코웨이(주)’ can be used depending on the nature of media. The calm and decent
grey color on a background of clean white symbolizes the sincerity and premium value of Coway.

Coway has been recognized for its competence and potential in various fields both at home and abroad.